Restitution to the heirs of Max and Fanny Steinthal

Max Steinthal was initially the Director of the Deutsche Bank and later a member of the Supervisory Board of the Deutsche Bank until he was forced to resign in 1935 under the Nazi regime. The couple died within a year of each other in a hotel in Berlin, where they were waiting to emigrate. In her will, Fanny Steinthal named her son Erich Steinthal (who was still living in Germany), her daughter Eva Vollmann (who had emigrated to Peru) and her non-Jewish husband at the time, Richard Vollmann, as heirs.

Richard Vollmann, who maintained a friendly relationship with the Steinthals even after his divorce with Eva Vollmann, later shifted the art and book collection of the Steinthals to his villa in Dresden because of the bombings which had started to take place in Berlin. At the beginning of the 1950s, Vollmann fled to the Federal Republic and the possessions of this “GDR refugee” were confiscated. This is how the books were sent to the then Saxon State Library via the City Council of Dresden.

Max Steinthal had built a significant art collection in consultation with Wilhelm von Bode (1845-1929), the director of the Berlin Kaiser Friedrich Museum. The only book from Max Steinthal's collection (it bears his initials on the cover) is a unique catalogue of that art collection. 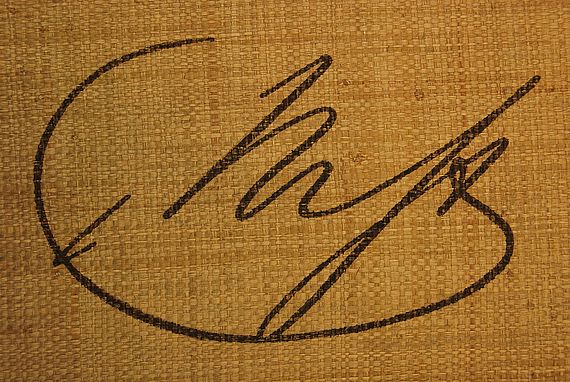 Fanny Steinthal, born Lindenthal, married Max Steinthal in 1889. She also devoted herself to collecting art, especially miniatures. Like her husband, Fanny Steinthal died in a Berlin hotel while waiting to emigrate. A book bearing her ownership stamp could be identified.

Erich Steinthal (1890-1963) was a book publisher and a member of various bibliophile associations. He managed to emigrate to Sweden in 1944. Over twenty books from his top-class library have been accounted for. 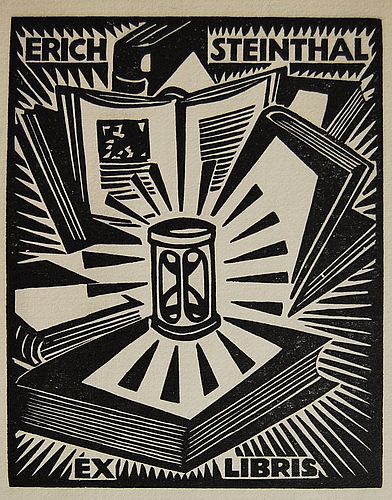 Daisy Steinthal (1891-1980) was the second-oldest child of a total of seven siblings. She fled Germany in 1939. Two books carry an autograph or a stamp with her name.

Eva Vollmann (1892-1993), born Steinthal, emigrated to Peru in 1939. Over fifty books contain features that prove that she owned them. 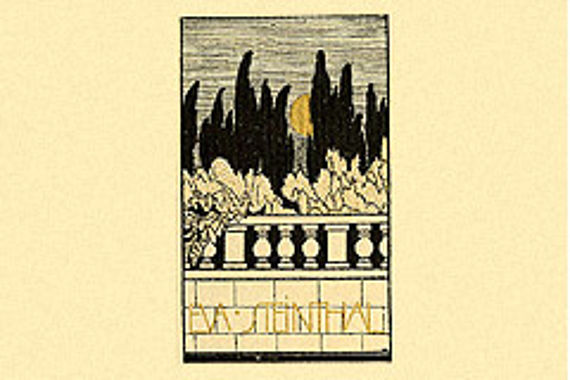 Jump to top of page